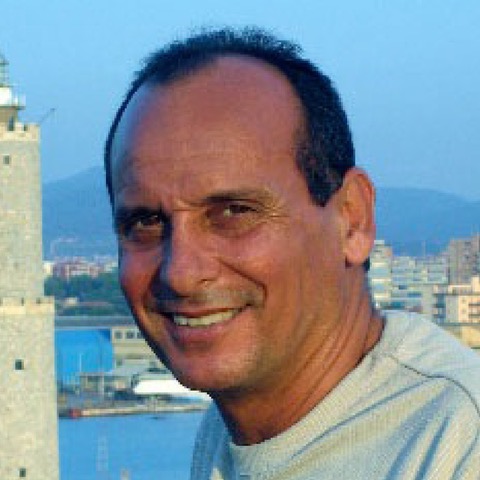 Gary Rodriguez is an "Amazon Best Selling Author" who lives in California. He is president of LeaderMetrix Inc., a consulting company that specializes in senior-level executive coaching, organizational development, and conflict resolution.

Previously, he worked in the radio business as a senior executive and one of the original station managers of Infinity Broadcasting. Following a successful radio career, he became the president of a non-profit organization for a season.

As a young man, he spent a tour of duty in the U.S. Army where he was recognized as the youngest Drill Instructor in the Army's history at age 18 years. Most notably, he was awarded the Silver Star (the nation's third highest award for valor) while serving in a combat zone.

Over the past few years, he has written three non-fiction books and then decided to write a novel.